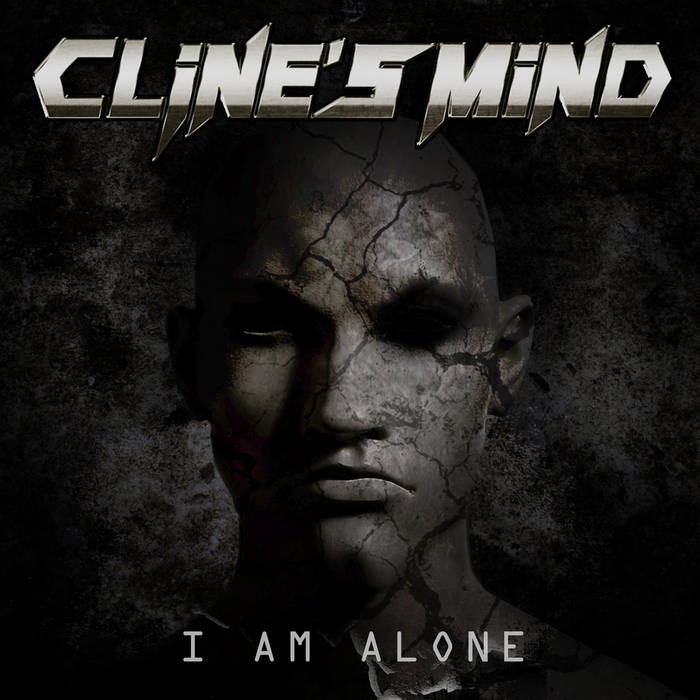 All music & lyrics written & produced by Tom Cline. All vocals recorded by Mike Lacey except for "A True Damnation" (Tom Cline-Vocals). All drums provided by Arnaud Krakowka.

Cline's Mind was started back in 2004 by Tom Cline as a solo project. After the release of the first album "Evil Within"in 2005, the project was put on hold to pursue other music endeavors. Beginning in 2017, the release of "Where The Sleepless Go" EP was the rebirth of Cline's Mind. 3 full albums later, Cline's Mind is here to stay. Thrash, death and metalcore at it's finest. 2020 album soon!! ... more

Bandcamp Daily  your guide to the world of Bandcamp